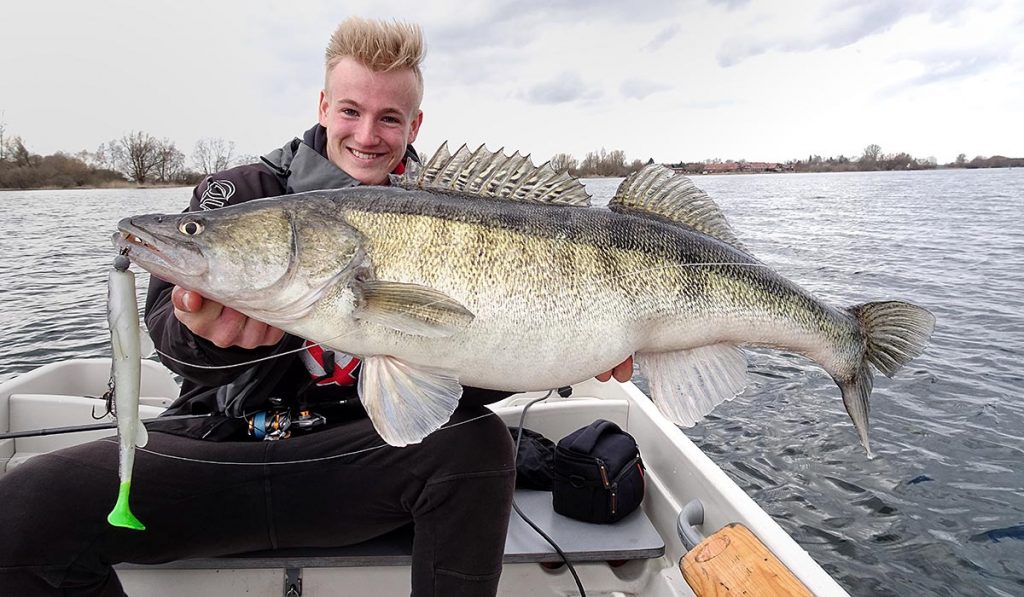 Moritz Schulz was born in 2000 and grew up in Greifswald, Germany. He now lives in Neu-Jargenow, is a 12th grade student and works at Fisherman’s Partner in Stralsund as a freelance guide. This makes him a real youngster, the youngest Quantum field tester in our ranks.  It all started with his father, who took him fishing […] 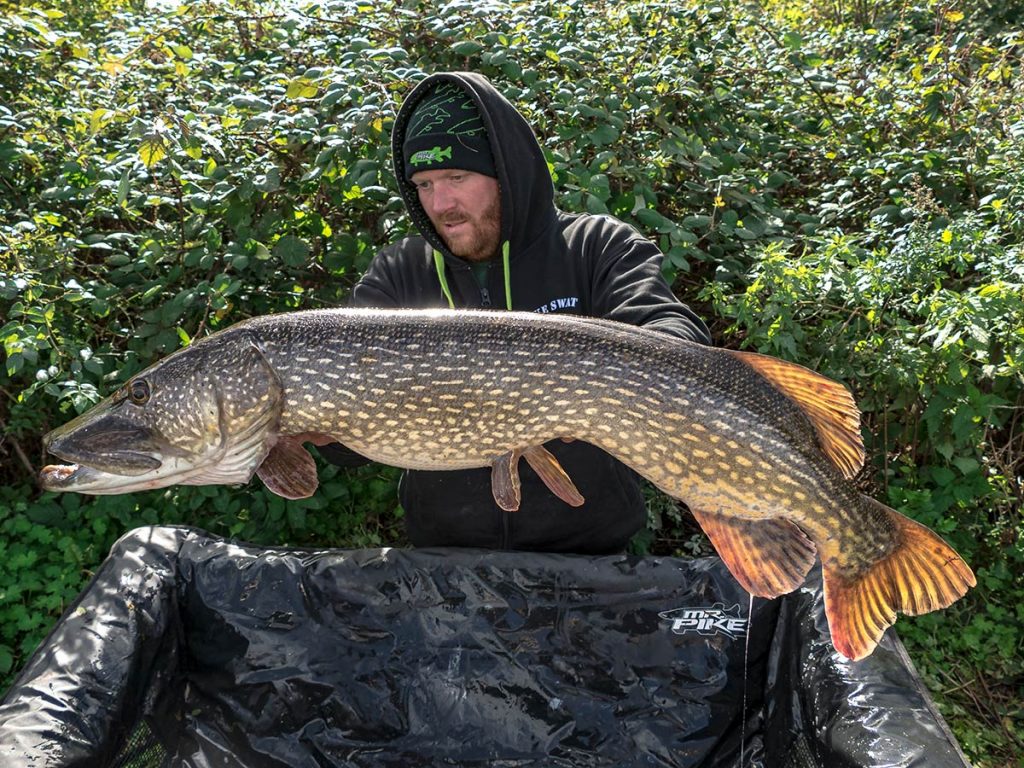 Timo Kleinekemper was born in 1982 and grew up in North Rhine-Westphalia, Germany and lives in Hamm, working as a technical employee in explosion protection. He has been an avid predator fisherman since he was very young and spends as much time as possible on the bank. His local waters were where his passion for pike […] 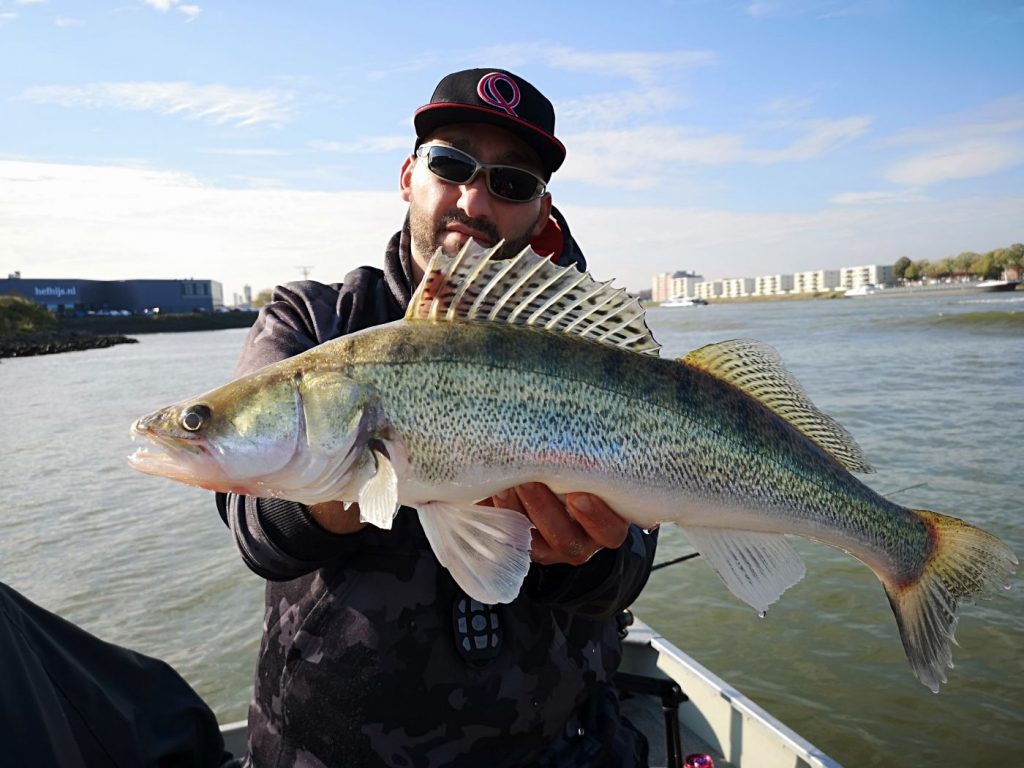 Live from the water 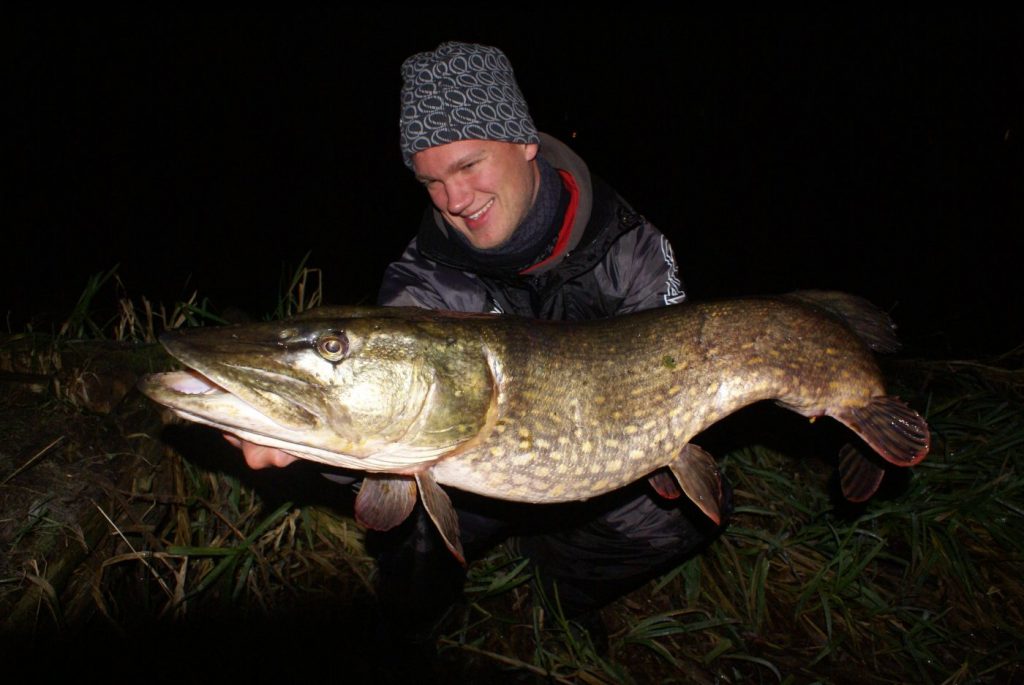 Lennart Düring was born in 1998 and grew up in Schwerin. After graduating from high school, he worked for a year at the Institute for Inland Fisheries in Potsdam and is now studying environmental protection and land use planning in Neubrandenburg.  Going fishing with his grandfather during his childhood is one of his lasting memories and […] 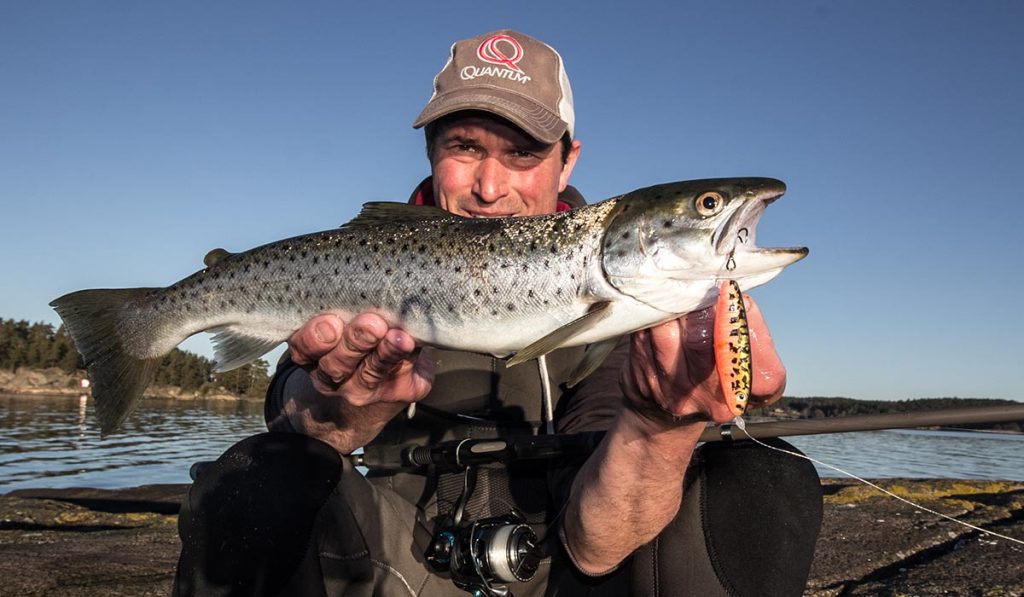 Holger Aderkass was born in 1974 and grew up in Lower Saxony. Today he lives in Norway and works there as a profession baker. At the age of five and alongside his father fishing soon became a massive part in their leisure activities and the two became avid nature lovers enjoying many wonderful experiences along the way. […] 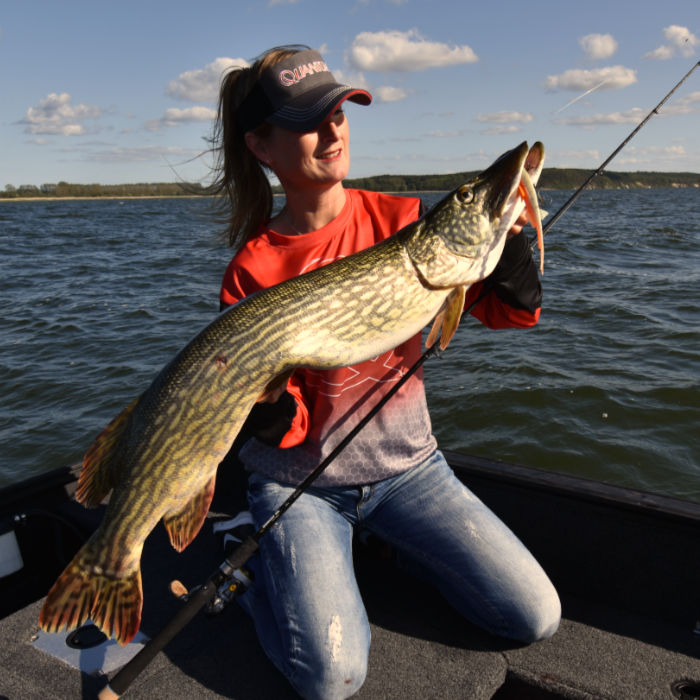