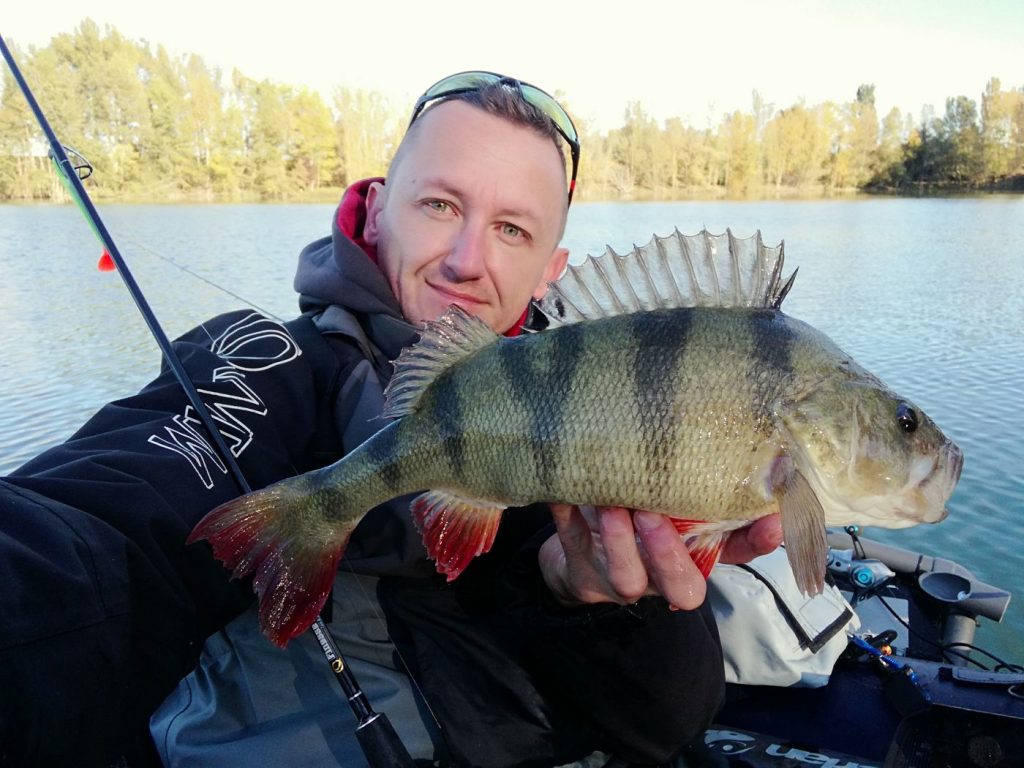 Live FROM THE WATER 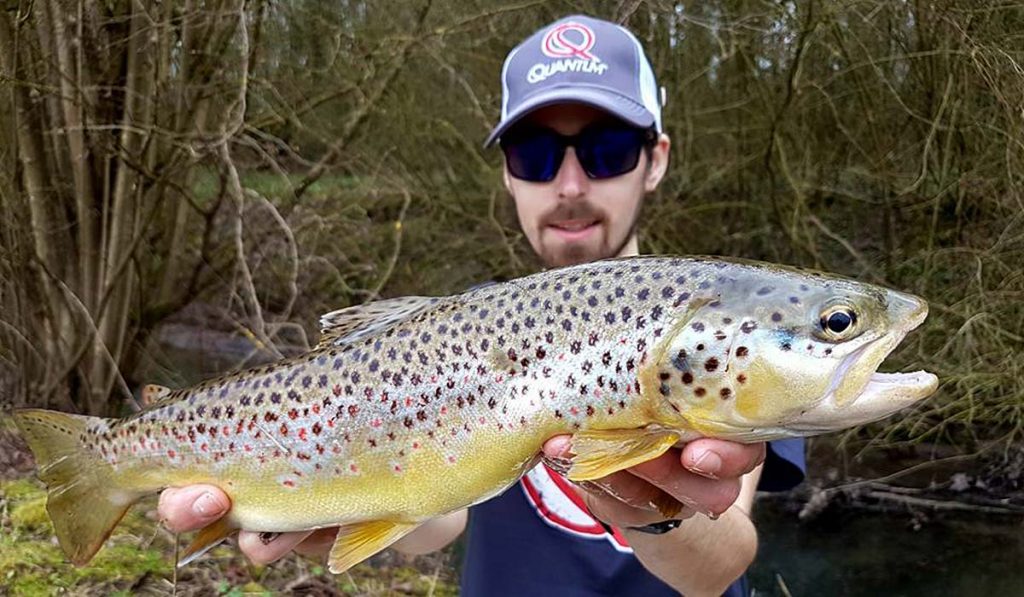 Guillaume Gillot was born in 1988 and grew up west of Paris. Today he lives in the French commune of Elancourt and works in office management.  For Guillaume it was a kind of coincidence to grow up in a region that offered him such good conditions for fishing, so it’s wasn’t a surprise that this became […] 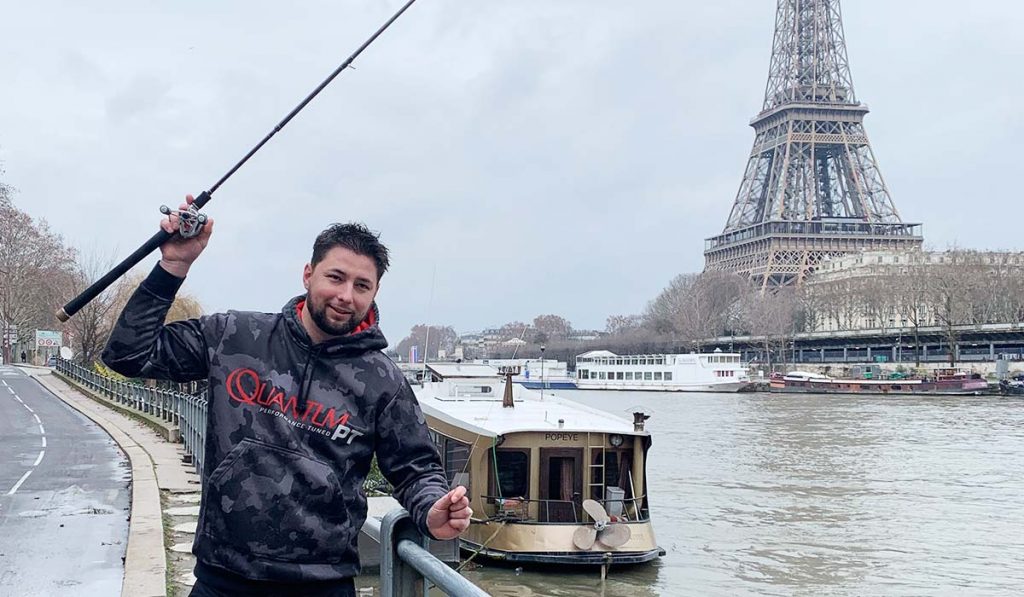 Julien was born in 1984 and grew up in the Paris area, where he is still based today and works as a foreman. Here we meet a predator angler who started fishing at the tender age of two and who’s first love was pole fishing. Through his father he later became an avid lure angler as well […] 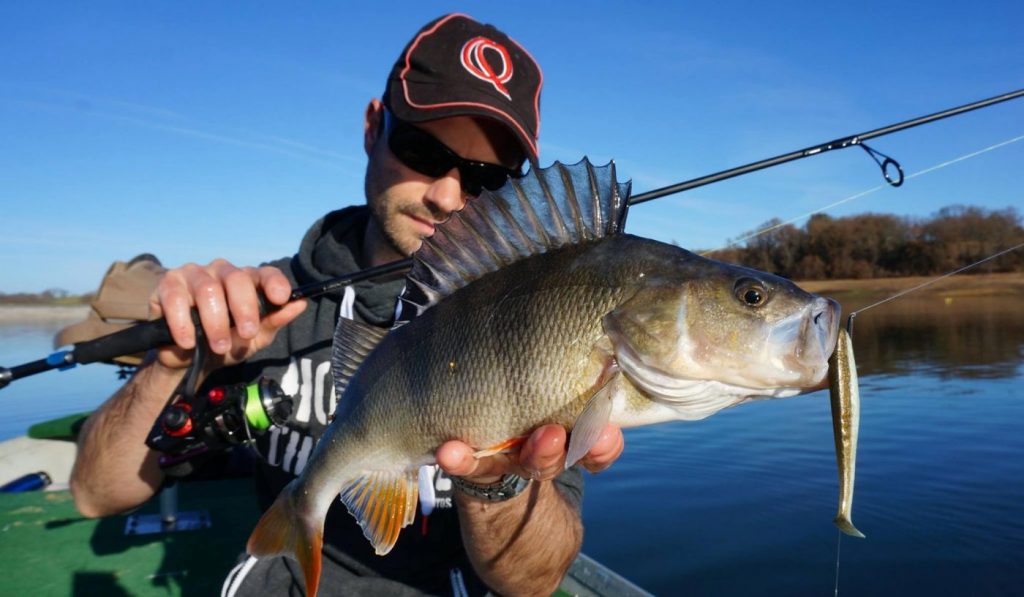 Fabian Abrial was born in 1983 and grew up in the southwest of France, where he still lives today and works as a project manager for the Regional Fisheries and Water Protection Association. Even as a child Fabian roamed the rivers of the Pyrenees with his fishing rod and this is where he built a solid […]