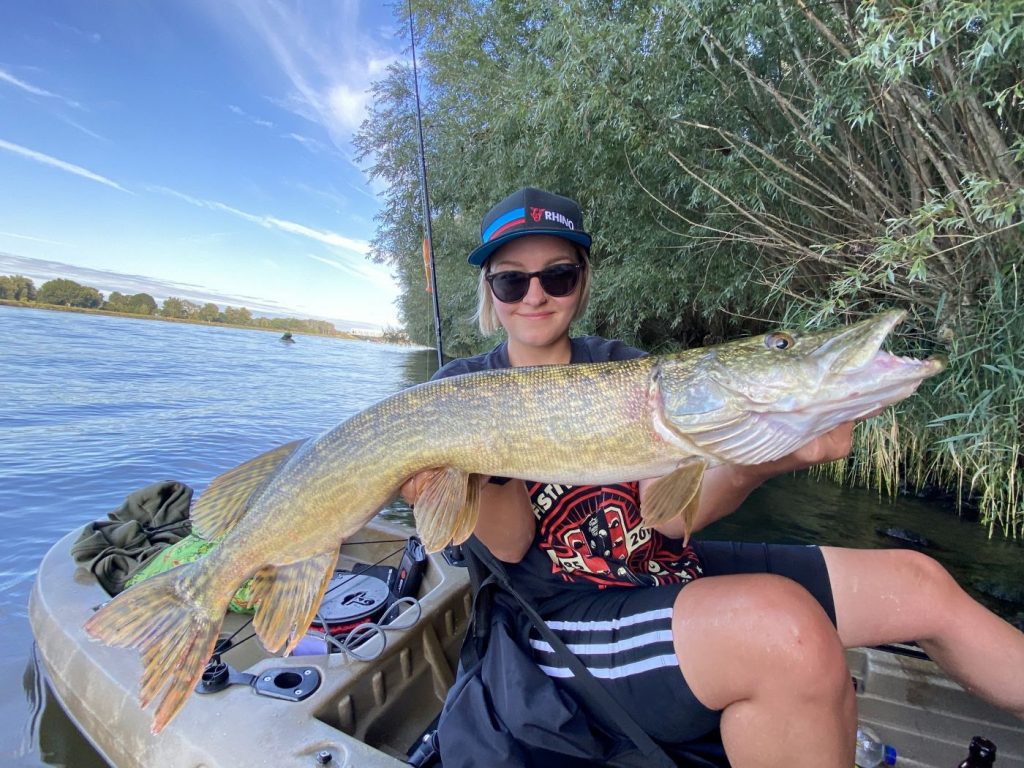 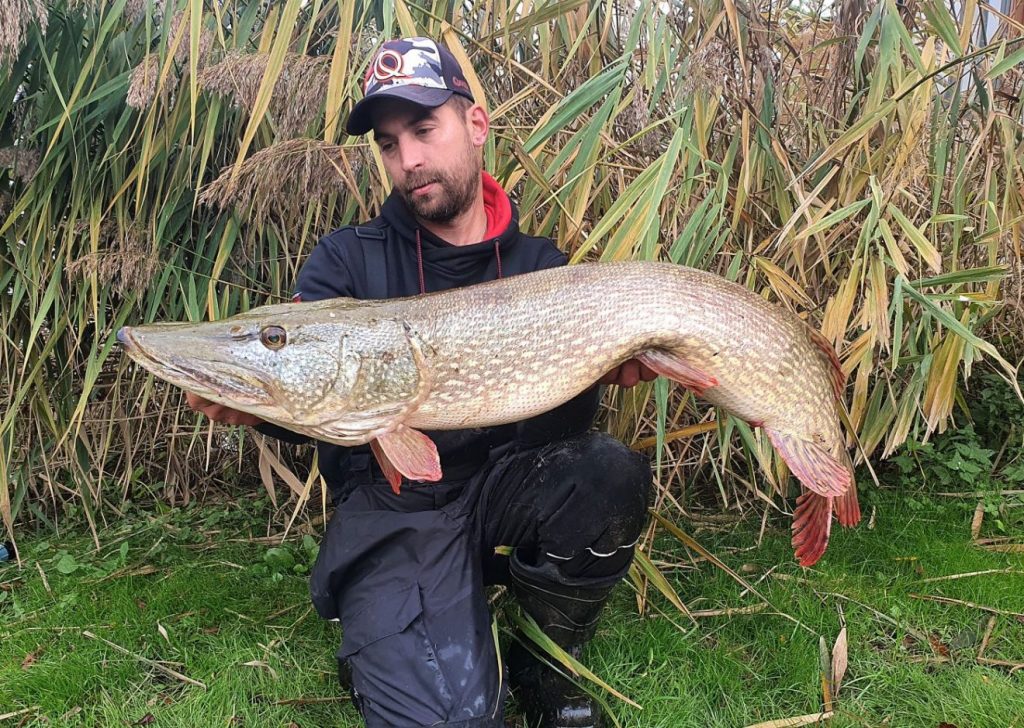 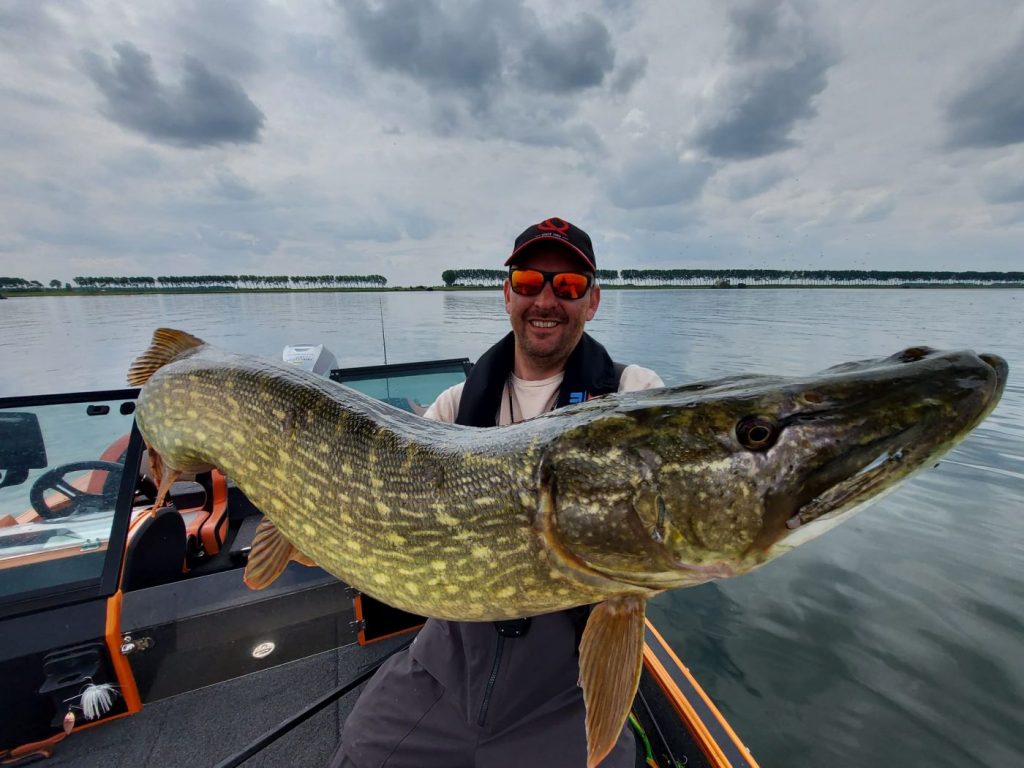 At this year’s “Predator Tour” the Quantum anglers Wim Christiaens (Belgium) and Lennart Düring (Germany) were in a sensational second place before the final day. At this tournament with almost 150 boat teams in the Netherlands, the two were fighting for the lead from the very first second: they were able to tick off the […] 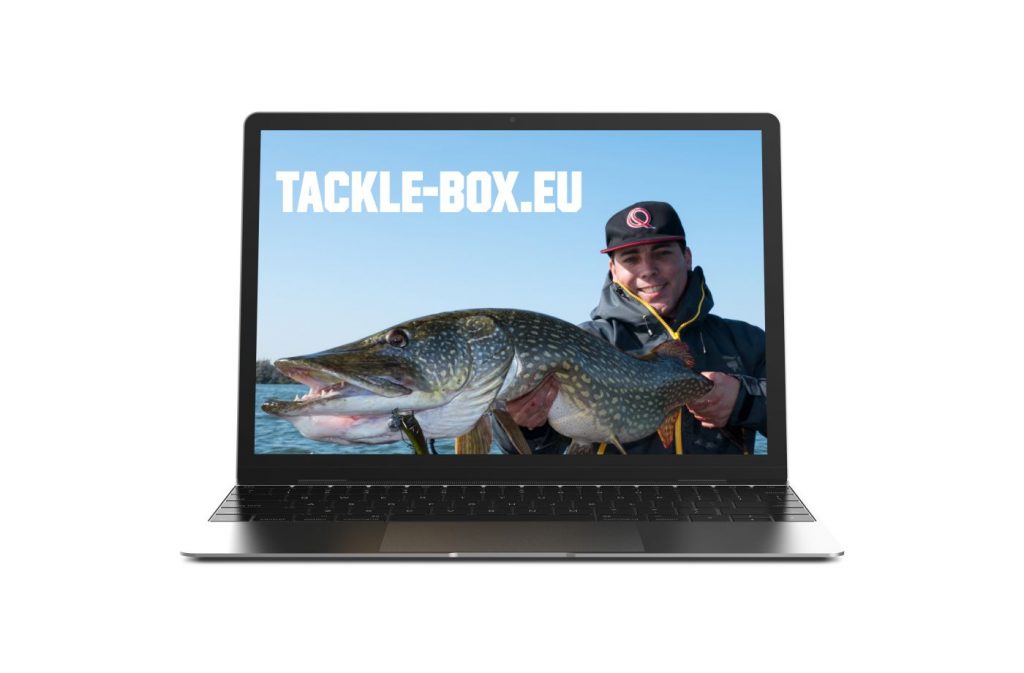 Zebco Europe has been running a completely new type of consumer online portal for some time. The new website is available in nine languages at www.tackle-box.eu. Customers of the company with its seven global brands Quantum, Rhino, Browning, Black Cat, Zebco, Radical and Magic Trout can now use this domain to find out more about every […] 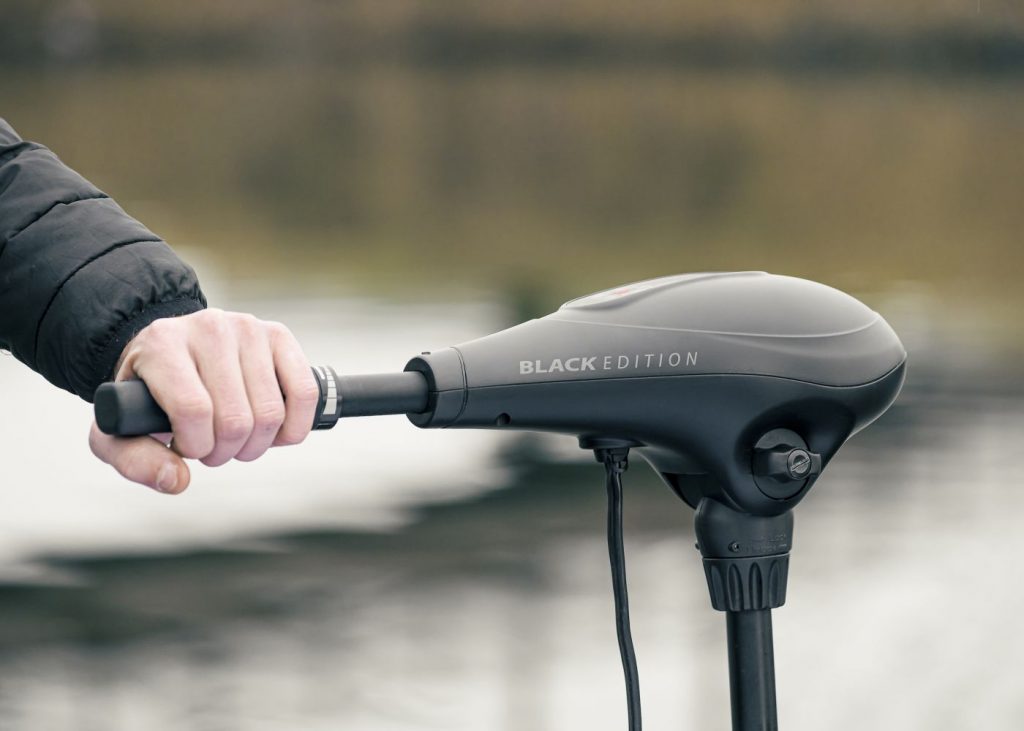 Rhino presents a new engine series, the Black Edition! Building on the proven and reliable VX technology that has been tried and tested for over 20 years, our engineers have created a special model that is completely black. All in all with an extremely cool look, as it was repeatedly demanded by carp anglers – […] 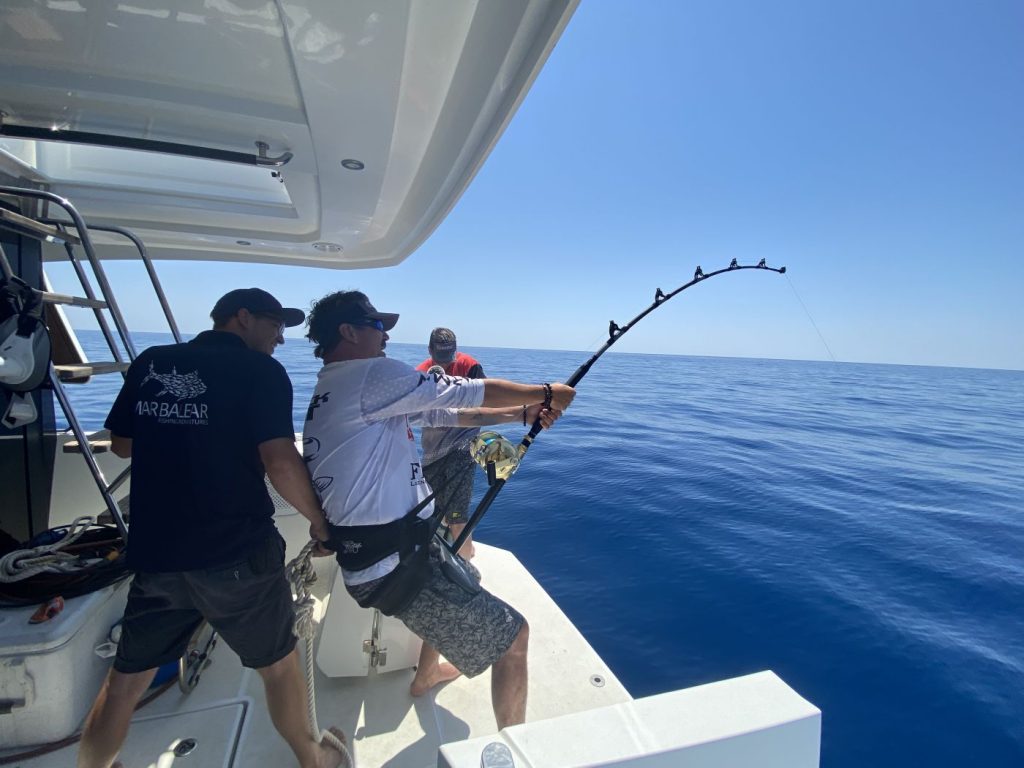 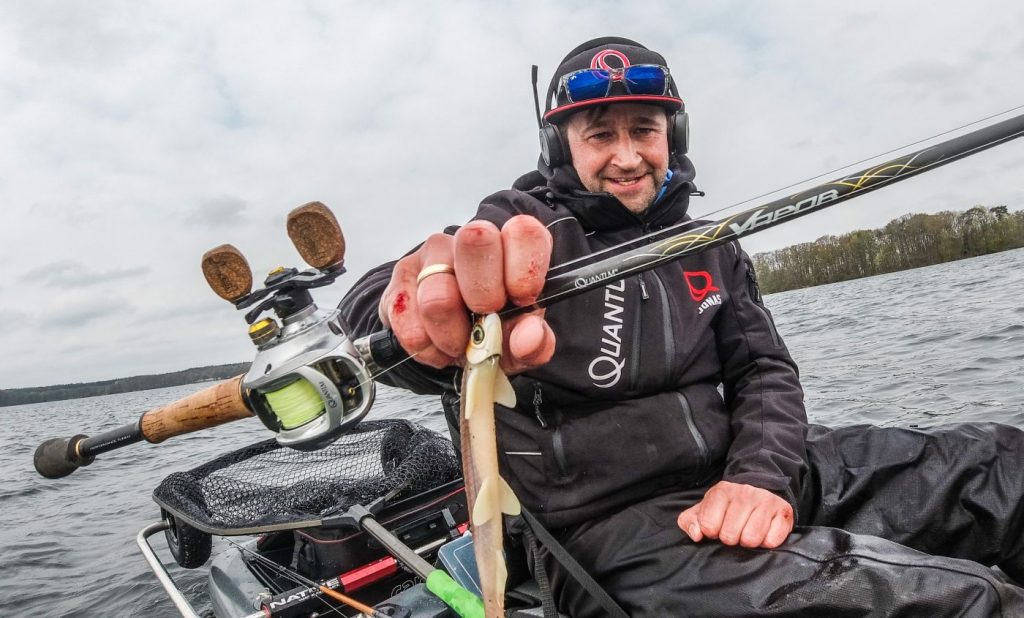 June 2021 The Scandinavians mastered and perfected ‘Sharp Shooting’, also known as ‘Pelagic Vertical Jigging’ several years ago and its accounted for a huge number of specimen pike that before were just an angler’s dreams. Catching predatory fish on traditional proven methods is unquestionably fun but when it comes to catching several big fish in […] 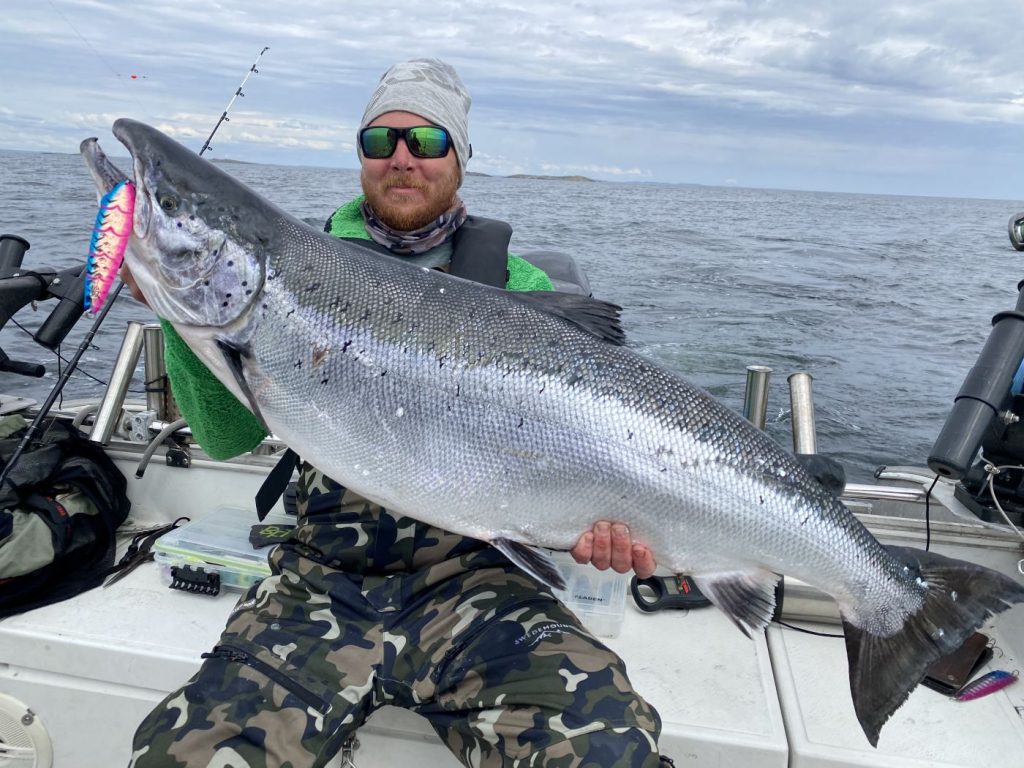 Location – Nynäshamn (SE) Date – 1st June 2021 Lure – Freddi Flutter „Nynäs Laxen“ is one of Sweden’s most traditional trolling competitions. This year’s event, normally fished in May, was slightly later due to Covid-19 virus but the participants that braved the arduous conditions recorded some remarkable catches. Team Tunga Påslag landed a 1.18-metre-long magnificent […] 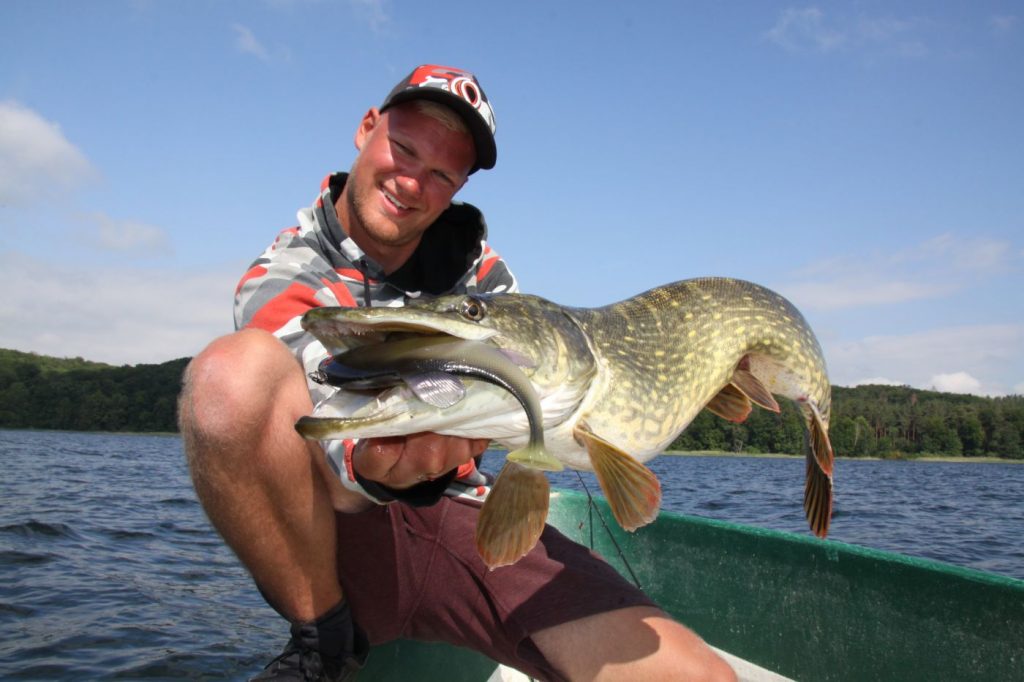 May has come and with it the end of the closed season for the pike. Pike fishing in early spring always promises that extraordinary thrill and now is the time to be on your toes and have the most important tools with you. The right lure plays a big role and not all lures are […] 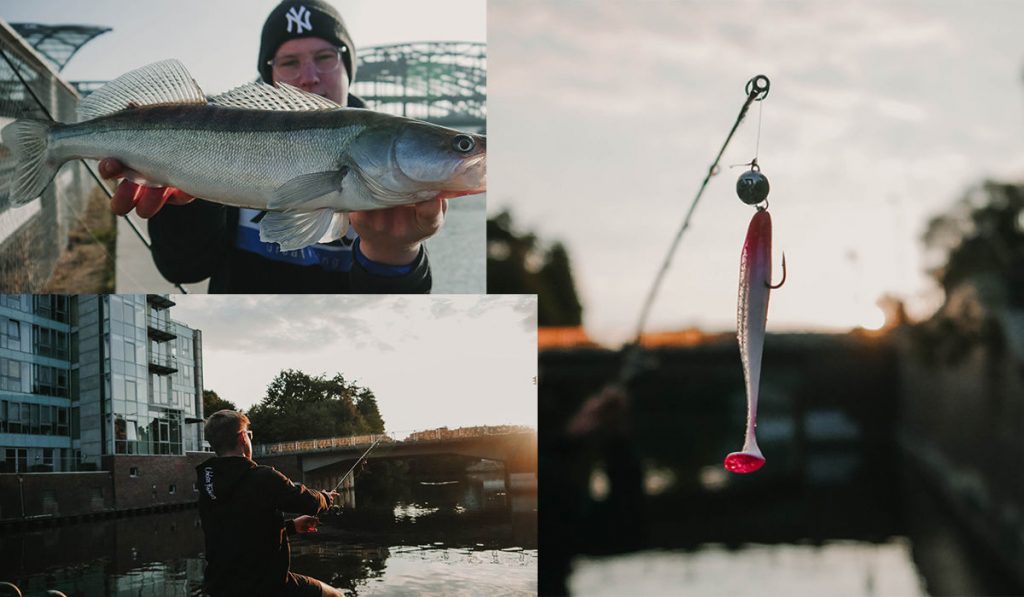 Modern day street fishing has taken the lure fishing world by storm in recent years and this style of fishing has become extremely popular and is presently experiencing a real hype in activity. This is also the case in Hamburg’s metropolis, the Venice of the North, a truly treasure trove for all predatory anglers. […]