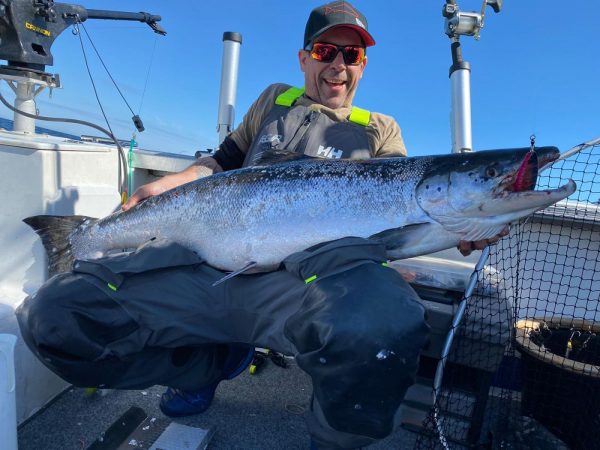 „Nynäs Laxen“ is one of Sweden’s most traditional trolling competitions. This year’s event, normally fished in May, was slightly later due to Covid-19 virus but the participants that braved the arduous conditions recorded some remarkable catches.

Team Tunga Påslag landed a 1.18-metre-long magnificent wild salmon on a Freddi Flutter turn signal from Rhino (in the colour Pink Flush), which was estimated to weigh about 19 kilo, that’s around 41lbs, making it the most notable capture during the two day event. In Sweden, all wild salmon, those with a natural adipose fin, have to be released – so only their lengths are counted here.

Organizer David da Silva was pleased to welcome at more than twenty boats and is confident that this event will attract significantly more participants next year.

Nynäshamn is located about 60 kilometres south of Stockholm and usually offers the best conditions for trolling in the second half of May, before the salmon of the Baltic Sea move further north. David da Silva: “I am glad that our long-standing sponsor partner, Rhino-Trolling, has remained loyal to us even in this difficult time”.

Team Finkel won the team classification with four fish landed over the two day competition, ahead of Eliot Almqvist and his fishing partner from Team Nordsjö.

After the award ceremony, the Tunga Påslag team remarked: “We received the Rhino Freddi Flutter turn signal with the starting documents and fished this at our slightly faster towing speed of 2.5 – 2.8 knots so it fluttered enticingly up in the water. The bite was amazing as was the fight that lasted for a full twenty minutes!

In the picture is organizer David da Silva with a wild salmon weighing about 15-16 kilo’s, 33-35lb, caught on the same lure, the Rhino Freddi Flutter and in obviously a very effective colour, Pink Flush. 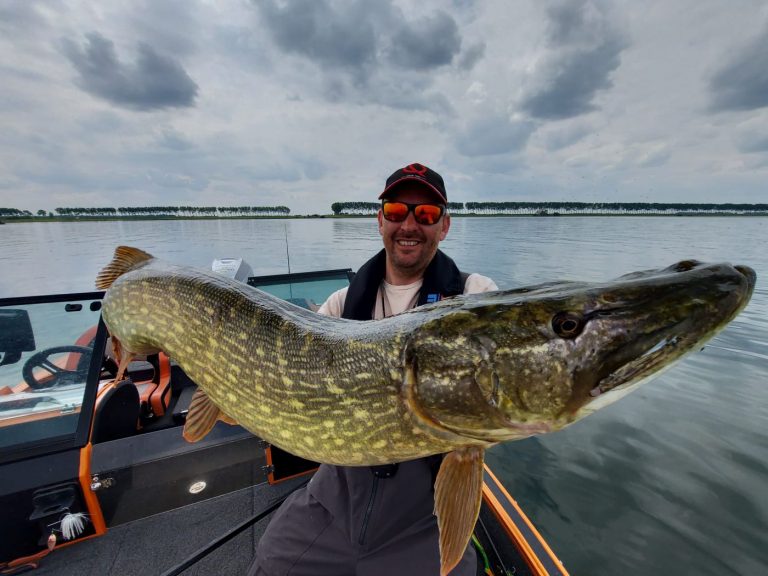 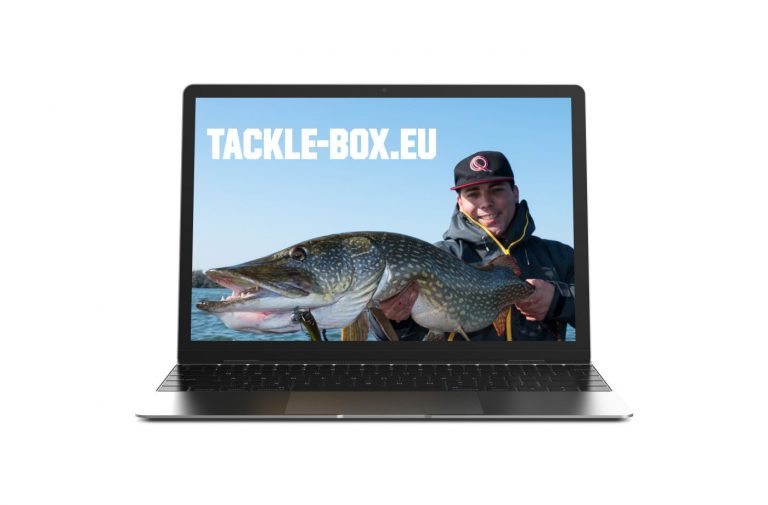 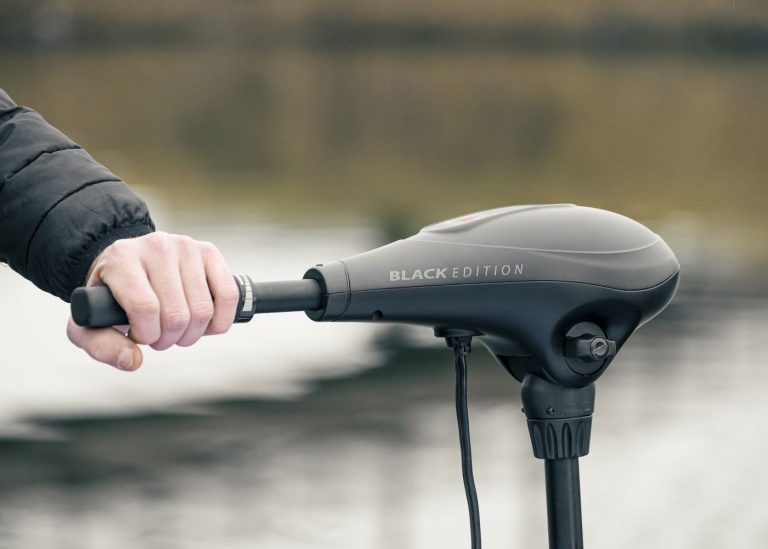 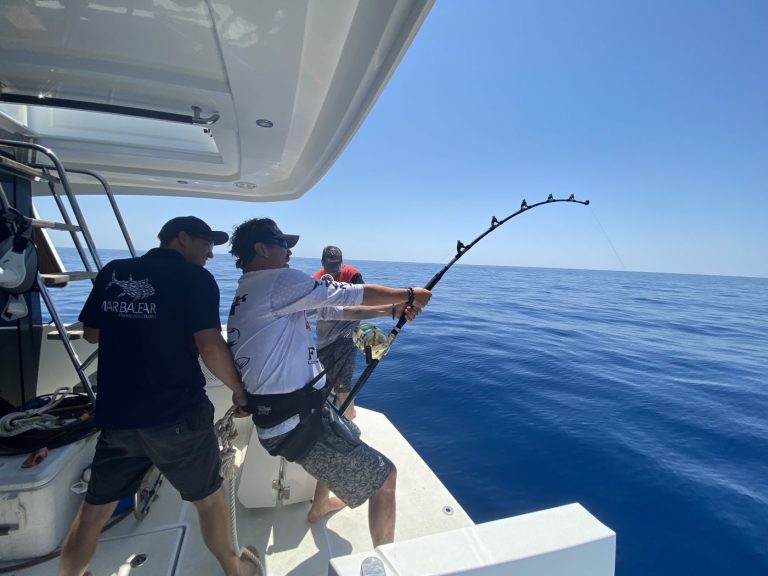 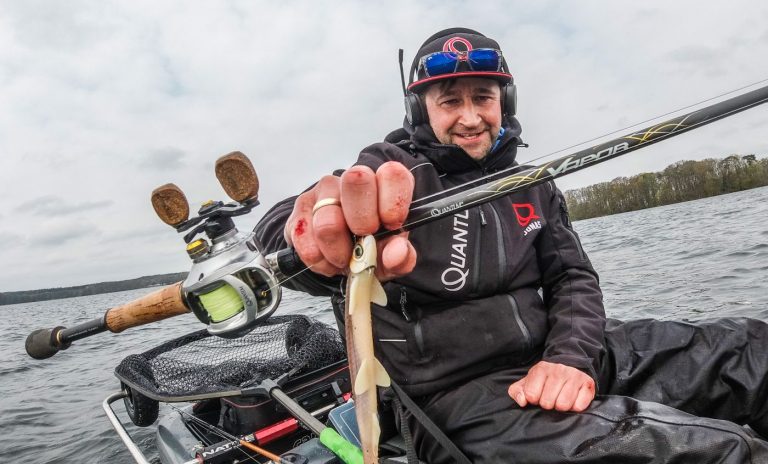